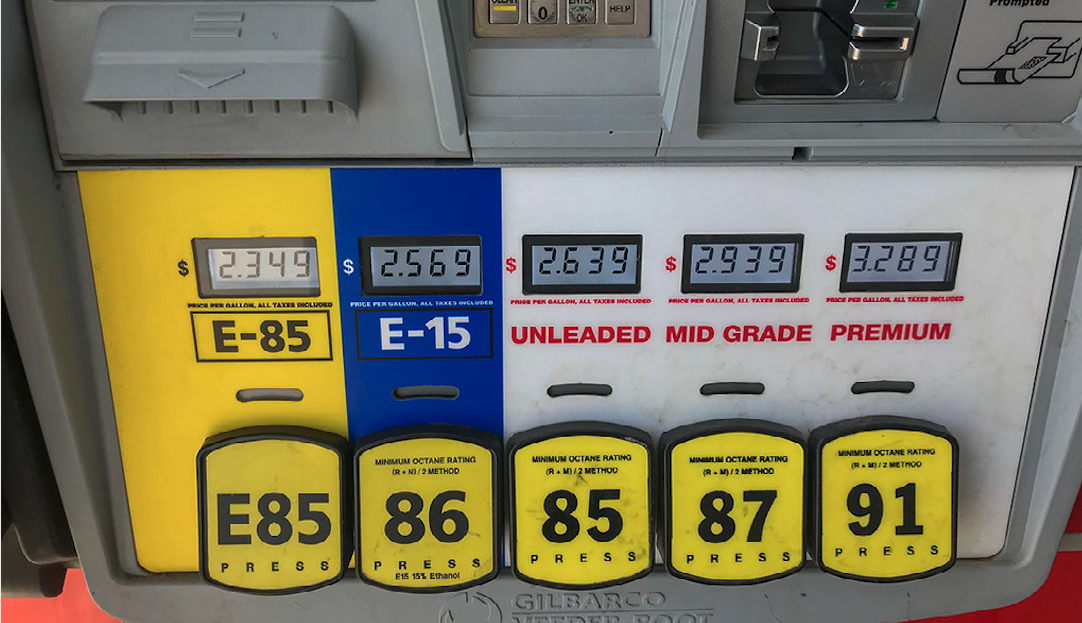 Write your lawmakers to urge them to oppose dangerous fuel restrictions!

Lawmakers are threatening to expand E15 bills that would recklessly put Minnesotans in danger. Tell your legislators to oppose these bills and protect our outdoor recreation community!

The bills would require almost all gasoline sold in Minnesota to contain 15% ethanol, known as E15, even though federal law prohibits it from being used in small engines because it is extremely dangerous, damaging, and even voids warranties of engines. If passed, both Minnesotans and tourists would be forced to either fuel illegally or to refuel their engines out of state, which would cost Minnesota more than $50 million in tax revenue.

In the Land of 10,000 Lakes, the recreational boating industry supports more than 10,000 jobs and $3 billion in economic activity every year. Join us in telling lawmakers to oppose these bills that will needlessly put Minnesotans in danger and threaten our small businesses at a time when we are relying on outdoor recreation most.

Fill out the form below to send a message to your lawmakers.